All this tweaking and jiggling with our handicap system is beginning to rankle a lot of amateurs around Australia.

The fact we play stableford events at most clubs nine times out of 10 and Americans almost exclusively play stroke rounds, meant it was always destined to have massive teething problems right from the start. 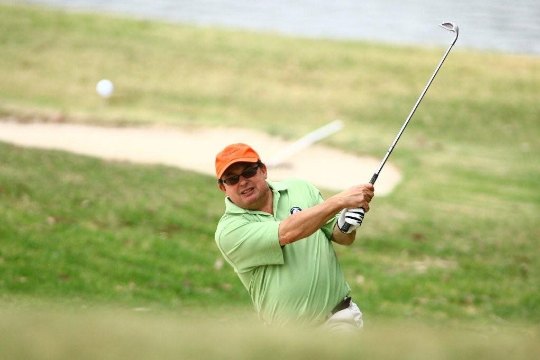 Maybe we will get it right – eventually. Or maybe we won’t

Yet it’s amazing how players can still get ‘on a roll’ and win a stack of events, almost consecutively, without losing too many (if any) shots off their handicap.

We actually had a gentleman win one monthly medal one year and three the following year (incidentally, I’m still waiting for my first one). And his handicap remained virtually the same.

Is that fair? I’m not sure.

But someone came up with a suggestion at our club the other day that everyone should be divided up into grades – shall we say six, or even eight of them.

You don’t have any handicaps, per se, but you play in that grade against players of similar ability.

If you win, say three, events you are automatically promoted to the next grade – simple as that.

I guess it’s not that dis-similar to what we do now.

And what happens if the best player in your club continues to win the ‘A grade’ event every week?

Does that mean you need a ‘super A’ grade for the very elite player?

Maybe they should turn pro, or something. Isn’t that the ‘next’ level.

By now you’re probably thinking, this bloke’s got no idea what he’s talking about.

But seriously, it might work. It just needs some “tweaking”!