The Facts Are In: Drive For Show, Putt For Dough

I know, I know, you hear it every weekend at your golf club. As a matter of fact, so do I. But it’s true…you really do drive for show and putt for dough.

And the stats are there to back it up. 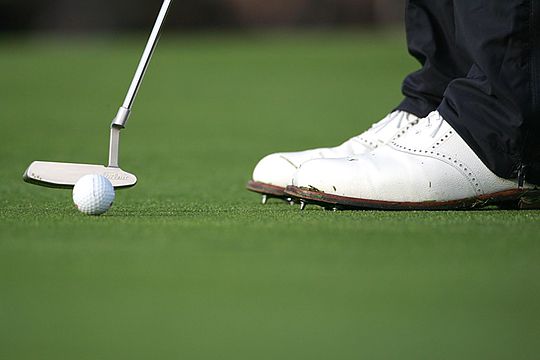 Those facts can’t lie…the top 10 putters on the multi-million dollar US PGA Tour make a heck of a lot more than the top 10 drivers.

Which only goes to show, you just have to find a way to get it to the green to give yourself a shot at a good score – or getting the cash in your weekend four-ball.

According to the latest figures, the top 10 drivers on the US Tour are led by Henrik Stenson who finished ninth on the money list last season with a cool $4,755,070.

Amazingly Will Wilcox comes in second in the total driving category but languishes in 85th spot on the money list, although he still banked $1,168,302 so he won’t be complaining.

As for the putters…well its hardly surprising that Jordon Spieth leads the putts per round category with 28.82 putts and a return of $12,030,465.

Australia’s own Steven Bowditch, normally renowned for his long-hitting, is actually a marvellous putter with just 28.2 putts per round and a return for the season of $3,075,410.00 to sit in third place on the putting table and 23rd on the money list.

So my advice is – get to the putting green a little earlier this weekend. You might not make the $10m more that the putters do over the drivers – but it’s a good start.