Once again, the Callaway Big Bertha Irons have broken the mould in iron design. For the first time ever, Callaway engineers put the same 360 Face Cup Technology used in the Company’s fairway woods into their irons.

Designed for golfers seeking maximum forgiveness and distance, the Big Bertha Irons feature confidence-inspiring sole designs that are wider in the longer irons and smaller in the short irons, which are typically easier to hit. 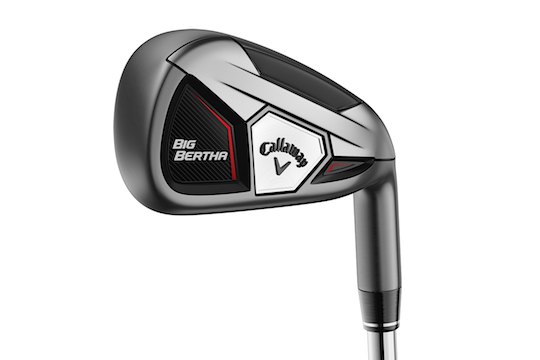 Golfers who prefer hybrids can replace the long irons with the new, adjustable Big Bertha Hybrids, which are designed to deliver distance and optimised ball flights. 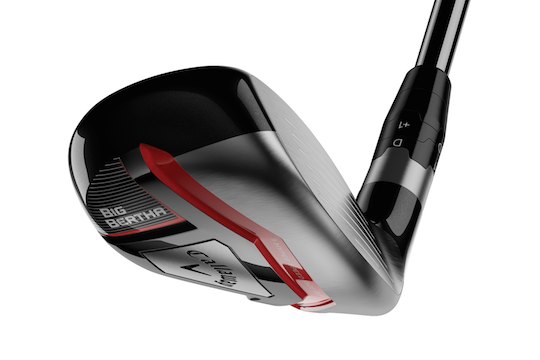