Epic Sub Zero’s power is based on Callaway’s innovative new Jailbreak Technology, which fundamentally changes how the head and clubface behave at impact to deliver more ball speed and distance.

At impact, a metalwood’s face flexes and the crown bulges upward while the sole bulges downward. Jailbreak bars form a firm connection between the crown and sole to inhibit their flexing. That puts more of the load of impact on the face. 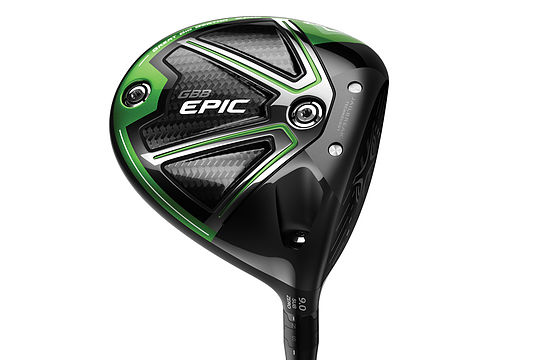 “Jailbreak Technology creates a new and remarkably efficient working relationship between the face, crown and sole to promote faster ball speed across more of the face to give the golfer more distance,” said Hocknell.

Epic Sub Zero’s clubhead consists of Callaway’s aerospace-grade titanium Exo-cage outfitted with a crown and sole panels made of triaxial carbon, an extraordinarily light and strong composite material developed by Callaway. A full 50 percent of the head’s surface area consists of triaxial carbon.

The weight saved is strategically repositioned to create Epic Sub Zero’s extraordinarily high MOI (or Moment of Inertia), which measures a full 40 percent higher than the Big Bertha 816 Driver (when Epic Sub Zero’s heavier interchangeable weight is in back).

Two interchangeable weights (12g and 2g) positioned at the front and back of the sole, which can be used in tandem with the Optifit hosel, give players the ability to adjust the spin-rate, the launch angle and MOI.

Head speed gets a boost from Callaway’s Speed Step technology. Designed with the direction of aerospace experts, the Speed Step, located on the crown, improves aerodynamics for more speed and distance.

Four premium, Tour-proven stock shafts are available, all engineered to deliver an outstanding combination of speed, power, feel and control. A long list of custom after-market shafts is also available. 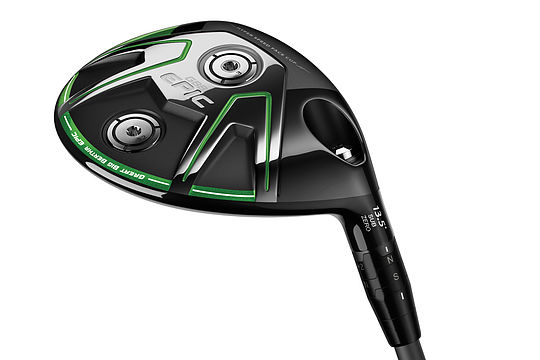 The cornerstone of its performance is its extraordinarily light triaxial carbon crown, which allows for the lowest CG of any Callaway fairway wood.

Both products will be available from January 27th 2017 in Australia and New Zealand.