HEX Chrome+ is Callaway’s latest offering in the HEX Chrome family of balls, a version of which was already put in play on the PGA Tour recently by long-bomber Gary Woodland.

This new ball’s dual mantle unlocks distance by increasing speed and minimising spin off the tee, while the soft TPU cover promotes Tour-level control and feel in this powerful 4-piece performance ball.

The HEX Chrome+ will be available at Australian retailers on a limited basis in early May, followed by a widespread release in the coming months. 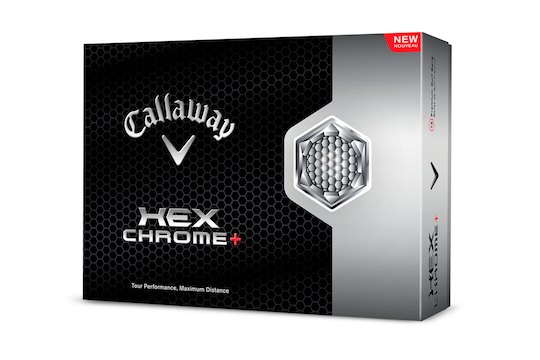 “This new 4-piece construction has a single-piece core and dual-mantle system that were designed in unison to create more ball speed with the longer clubs without generating excessive spin, leading to longer distance.”

The HEX Chrome+ will feature a recommended retail price of $44 AUD per dozen.