Cobra is going the distance and letting it fly this fall with the launch of the Long Tom Driver, a four foot long, ultra light driver that is the ultimate weapon for jaw-dropping distance.

But that’s not all; Cobra will also release the Long Tom RAW, a limited edition, pre-release version of the Long Tom that is hot off the production floor with a RAW, unfinished cosmetic.

“We are breaking the mould with the Long Tom Driver,” said Bob Philion, President, Cobra PUMA GOLF. “We are so excited about it that we decided to rush 500 RAW versions right off the production floor and straight to consumers.”

Only 500 Long Tom RAW Drivers will be released globally, each individually marked with a production serial number. The unfinished cosmetic comes equipped with face and clubhead markings from testing, giving it a unique appearance.

The Long Tom name comes from a cannon that was used during World War II and the Korean War. In the 1970’s Cobra released its first version of the Long Tom, directly inspired by this cannon.

It was a 46” driver and one of the first of its kind. The inspiration from the Long Tom Cannon is seen in the new 48” Long Tom Driver not only in its extreme length, but also in its cosmetic. 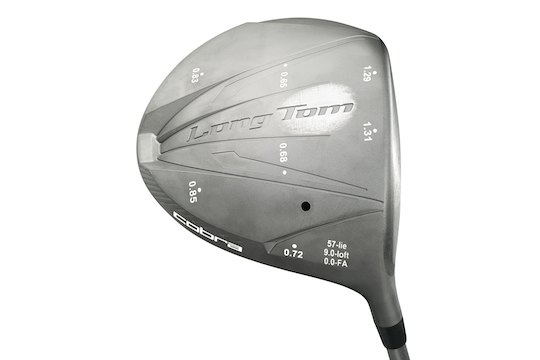 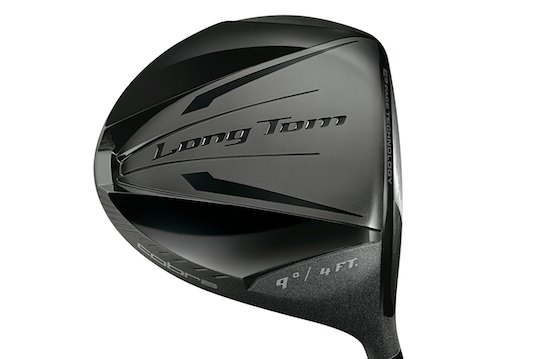 The Long Tom and Long Tom RAW Drivers are equipped with the new, ultra light Blackbird shaft by Grafalloy. At four feet long and ultra light, the Long Tom Drivers have the highest length to weight ratio of any Cobra driver, resulting in ultimate distance.

The shaft also features Speed Coat Technology which helps improve the aerodynamics of the club system for increased clubhead speed.

The Long Tom RAW features an all black, ultra light Lamkin prototype grip, while the Long Tom Driver has the Winn Ultra Light/Shorty grip. Both grips are shorter in length and designed to discourage golfers from choking down on the club.

This repositions up to 20 grams of weight to move CG (centre of gravity) extremely low and deep, resulting in managed spin and launch control despite the extra long driver length.

E9 Face Technology with dual roll gives the Long Tom Driver an elliptical face design with a 30% larger Sweet Zone that provides increased distance and accuracy to shots hit from the low heel to high toe.

The new canted bulge and dual roll on the club face provide more distance to shots hit above and below the centreline.

An elliptical face featuring a new canted bulge with dual roll design providing more distance to shots hit above and below the centreline.

It will be available in select US retailers starting November 25th, 2011.