It didn’t take Japan Prime Minister Shinzo Abe too long to figure out the quickest way to charm US President-elect Donald Trump…golf, of course.

Or at least help his long game. 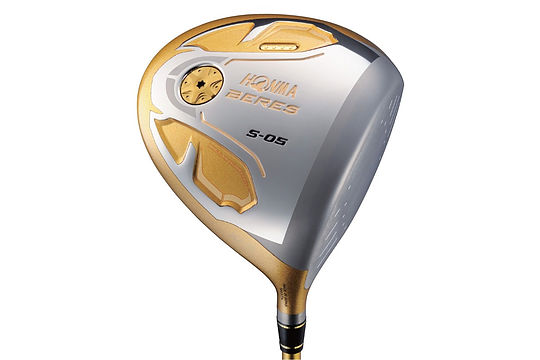 Trump, a huge golf fan who owns at least 17 of the best golf courses in the world, and in different parts of the world, was presented with a new $3000 driver by the Japan PM.

When he visited Trump Tower in New York to have preliminary talks with Trump, Abe certainly brought along a “softener”.

His customary gift was a Honma Beres S-05 driver, rated among the best available on the market.

According to reports the specs were a 9.5-degree loft and an 5S Armrq Infinity stiff shaft, suggesting Trump must hit the ball pretty hard as well.

With a handicap that appears to drift between three and four, it would hardly be surprising that the world’s newest big hitter in politics would require something similar when he takes to the links.

Evidently the A$3,755 driver is available with either a black or gold head although Abe chose the gold head version, naturally, for the President-elect, which was appropriate given the New Yorker’s affinity for the colour in company and personal branding.

Maybe it was one of those especially ‘loud’ shirts like former Presidents Cup star Jumbo Ozaki used to wear. I think purple was his favourite colour.