Fresh out of The Oven, Nike’s Vapor Speed driver has the largest and most stable chassis of the new Vapor drivers. Black on the crown with the distinctive volt in the cavity back and Compression Channel, the Vapor Speed driver promotes a higher launch angle with lower spin. 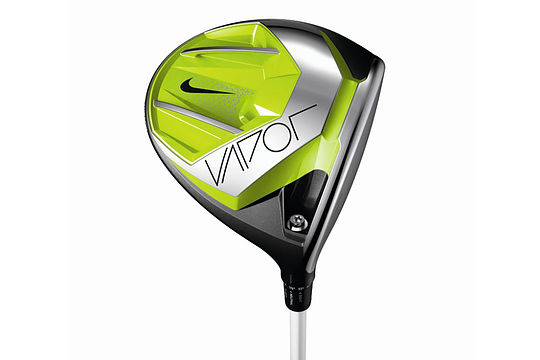 All of these are vital to the golf athlete driven to maximise distance and consistency within his or her desired flight window.

Another benefit of FlexLoft 2 is its forward and backward compatibility. Golfers with previous generations of Covert can use shafts with the original adaptor in the new head or vice versa.