Odyssey has strengthened its O-Works line-up by launching an extensive range of new head shapes.

Building on the success of O-Works and O-Works Red, the latter of which debuted in Australia and New Zealand in September last year, Odyssey has gone a stage further and developed an all-new, 11-model O-Works Black line as well as adding six new models to its existing Red putter range.

Featuring revolutionary Microhinge Face Insert Technology, these new putters will provide great feel as well as imparting more topsin to get the ball into a better roll at impact.

The 2018 Black and Red ranges also feature new ‘toe-down’ O-Works Mallets, that naturally rotate like a blade during the putting stroke. These models will appeal to golfers who love a mallet look, but have historically struggled for consistency with face-balanced models (normally missing to the right). 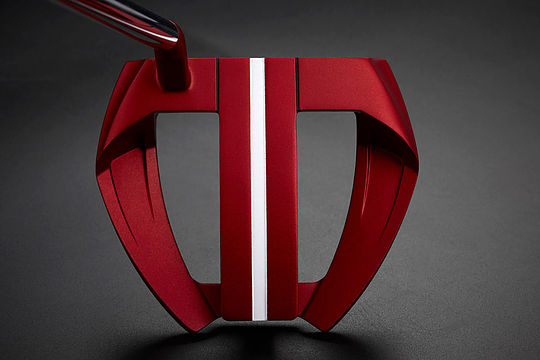 ‘Toe-down’ designs address this performance issue, dialling in better-than-blade forgiveness and alignment, whilst retaining a similar stroke path offered by a blade. In addition, face-balanced putter models remain, in both mallet and blade, for the golfer that favours a straight-back/straight forward pendulum putting stroke.

Austie Rollinson, Chief Designer at Odyssey, commented: “Some players like a clean, simple look at address, and this new Black finish has been a tremendously popular choice on Tour for years. When a number of our Staffers told us that they wanted an all-black putter with our Microhinge insert we listened, and then we made an unbelievable putter.

“We also know that if the best players in the world liked them and putted well, our customers were definitely going to love them too.” 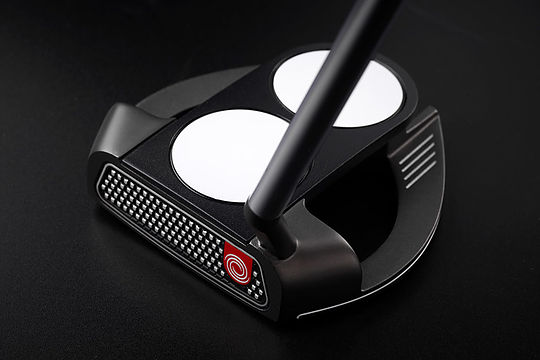