The all new Titleist 915D2 and 915D3 drivers benefit serious golfers of all swing speeds by delivering maximum distance while maintaining a high MOI for exceptional forgiveness.

915 Drivers feature the proprietary Active Recoil Channel (ARC), a long, wide and deep sole channel that actively flexes at impact and recoils to launch the ball off the face with higher speed and lower spin. 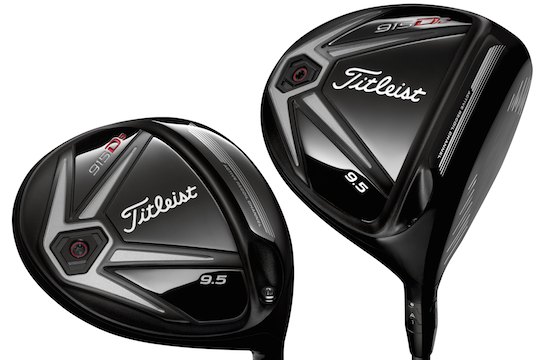 Working in combination with ARC, the Radial Speed Face insert increases ball speed on off-center hits for more distance and more consistent speeds across the clubface.

915 Drivers have been engineered with a precise, high-MOI design with a low and deep center of gravity location that delivers stability and forgiveness by preserving off-centre ball speed for more distance, more often.

Those technologies, combined with the fitting precision of Titleist’s industry-leading SureFit Tour hosel and tour-validated looks, sound and feel, make for the most complete, consistent driver performance in the game.

The 915D2 driver is a 460cc full-pear shaped head designed for maximum forgiveness and a slight draw bias. The 915D3 features a 440cc pear shape that is forgiving and workable, and offers 250rpm less spin than 915D2 to produce a lower peak trajectory.

Available in Australian and New Zealand golf shops from November 17 with a suggested retail price (SRP) AUD$599 and NZD$699.