The overwhelming choice of players at every level of competitive golf and best-selling models around the world, Pro V1 and Pro V1x continually set the standard for golf ball performance through relentless research and development innovation and an industry-leading manufacturing process. 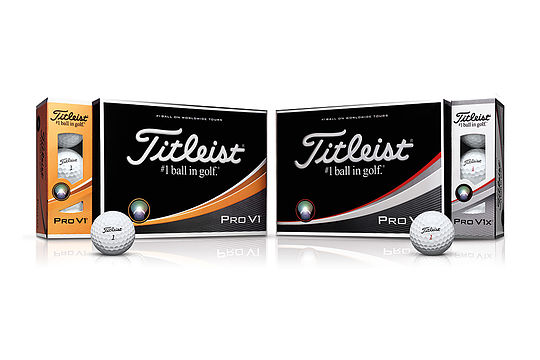 The new Pro V1 and Pro V1x have achieved immediate validation and success across the worldwide professional tours.

“I put new Pro V1x in play in Australia and in the first week we won. What I noticed immediately was the improved flight. It held its line in the crosswinds better,” said Spieth.

“I think the remarkable thing with the new Pro V1 is how far it goes now. I’m hitting it longer than I ever have but I also have that soft feel like when I grew up playing a balata golf ball – it’s incredibly soft,” said Scott.