Australian club golfers increased the number of rounds they played in 2012 according to new data released by the Australian Golf Industry Council (AGIC). 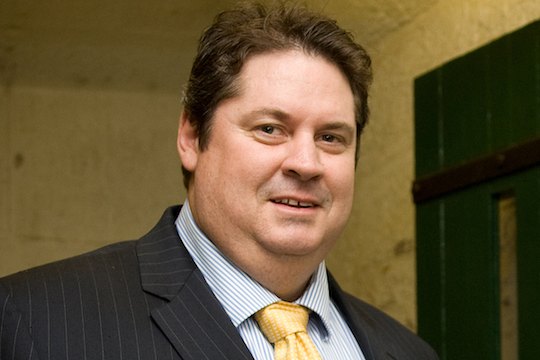 Despite a slow start to 2012 due to unseasonal rainfall, strong Autumn and Winter seasons saw month-on-month growth continue until the end of the year with a 6 per cent increase in the fourth quarter of the year.

Metropolitan and regional courses benefitted equally with both sectors recording 2.4 per cent growth increases on 2011 figures.

AGIC Chairman and Golf Australia CEO Stephen Pitt said the new figures were a good reflection on Australian golf in 2012.

“Australian golfers are playing more rounds of golf and spending more time at their favourite courses, which is a big positive for everyone in the industry,” Pitt said.

“The flow-on effects of these figures are very important to clubs, pro shops, retailers, coaches and a range of other industry stakeholders. Everyone, including the individual golfer, benefits from this level of business and activity in the golf industry.”

The Australian Golf Industry Council (AGIC) was established in late 2006 to provide a forum to help unite the industry on agreed industry wide initiatives.