Armchair call-ins to be outlawed from 2018

Golf fans can stop reaching for the telephones to call in a rules infraction when they spot it at golf tournaments in future.

Sanity has at last prevailed and golf’s governing bodies have decided it’s time to call a halt to taking calls about mistakes such as American Lexi Thompson’s error which almost certainly cost her a major championship in 2017. 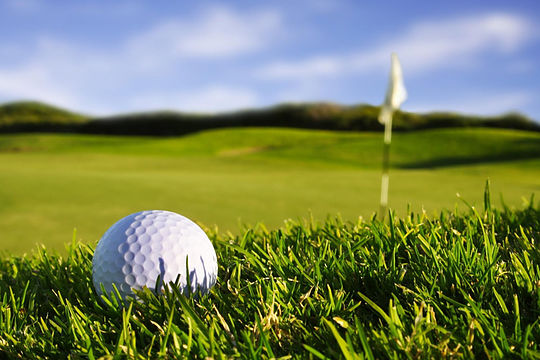 Armchair call-ins to be outlawed from 2018

Golf’s governing bodies, the Royal and Ancient and the United States Golf Association have announced that they would adopt new protocols from January 1, 2018, under which one or more tournament officials would be assigned the task of monitoring video to pick up any potential infractions.

Still they will not consider television evidence from outside sources, such as in the incorrect ball marking incident that cost Thompson so dearly in the LPGA Tour’s first major of the year.

The European Tour moved quickly and already has officials monitoring video coverage of its tournaments in case of rule breaches.

Obviously blatant calls about cheating will still have to be addressed but it seems calls regarding minor infractions will not be treated quite so seriously.

It seems that extra two-shot penalty for a player who is later found to have breached a rule is also on the way out, via a local rule that the tours will adopt from January (and then a rule of golf from the following year, when a series of changes are coming into force).

Thompson was docked two shots for not marking and replacing her ball in the same spot then another two shots for signing an incorrect scorecard.

The changes came after a working party of the R&A and the USGA made recommendations to the governing bodies and the main world tours.

The USGA’s senior director of rules, Thomas Pagel said an original penalty would have remained in the Thompson case, but not the extra two-shot penalty which was deemed “unnecessary”.

Golf has previously been the only game to allow television viewers any opportunity to influence the playing of a competition.