It’s an all-too-rare win for the golf clubs of Australia.

There are more of us turning out there than any basketball, netball, Aussie Rules or even cricket clubs in Australia. 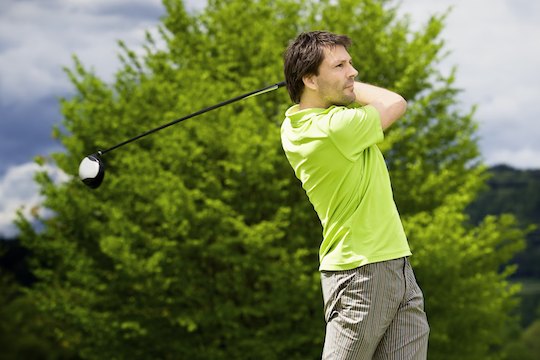 The Australian Sports Commission recently revealed details of its first AusPlay survey that revealed the startling revelation that more than 685,000 Australians played club-based golf in the 12 months up until September.

That left it second only to football (1.086m), which gives golf a real stronghold when it comes to popularity.

Evidently AusPlay is a key pillar of the ASC’s game plan to get more Australians participating in organised sport more often.

It will become the single source of data for government and the sport sector that not only tracks Australian sport participation behaviours, but also informs investment, policy and sport delivery and helps identify strategies to grow participation.

“Golf around the country is going from strength to strength and it’s nice to see the numbers validated by AusPlay,” Pitt said.

“Golf clubs and facilities have come a long way in recent times in becoming destinations that encompass competition, fitness and fun for the whole family.

“We are thrilled to have that officially recognised and to put us above a lot of sports that Australians hold so dearly says a lot about the appeal of golf as a game for life.”

Starting in 2017, the ASC will release six-monthly updates of AusPlay trends and plans to use survey data to work with national sporting organisations and state departments of sport and recreation and help shape the ASC’s annual participation investment model.