The R&A have announced a new Captain for 2013/14 – Australian-born Alexander Sinclair Dawson.

Dawson, who is no relation to R&A CEO Peter Dawson, has been nominated by the past Captains of the Club and will begin his year in office with the traditional driving-in ceremony on the first tee of the Old Course at 8am on Friday, 20 September 2013. 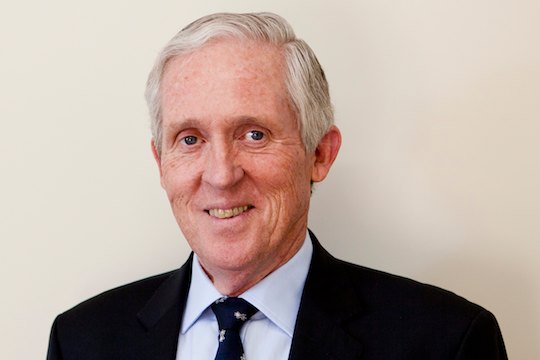 He succeeds Frenchman, Pierre Bechmann, and will be the second Australian to hold the position after Viscount Bruce of Melbourne in 1954.

Born in 1943, Sandy Dawson is a former Australian Universities Golf Champion and, from 1988 to 1993, he was Captain of Royal Sydney Golf Club where he has been Club President since 2010.

A former Managing Director and Chief Executive Officer of Arnott’s, one of the largest food companies in the Asia Pacific region, he has held senior positions at a number of other companies.

Dawson was chairman of United Distillers (Australasia) and a director of Allied Mills, Goodman Fielder and the Darling Harbour Authority.

Mr Dawson lives in Sydney with his wife Jane and has three children and nine grandchildren. He plays to a handicap of four and is also a keen skier.

He has been a Member of The Royal and Ancient Golf Club of St Andrews since 1974.