Australia’s Bernie McGuire, and Golf Grinder’s European correspondent, has created history in being appointed the new Secretary of the Association of Golf Writers (Europe). 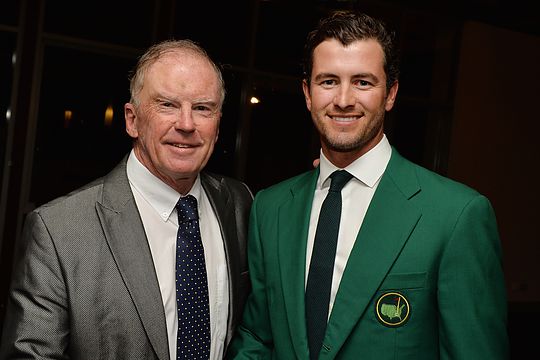 Bernie is also only the seventh Secretary in the 76-year history of the Association and he follows in the footsteps of some illustrious golf writers including Renton Laidlaw, who was Secretary from 1978 to 1995.

Bernie annually attends close to 30 tournaments, including the majors, from where he contributes to a number of newspapers in Great Britain, Ireland, Australia and New Zealand.

Using a base in Crail, south of St Andrews in Scotland, Bernie makes the yearly return to his native Australia to cover our summer of golf.