The alternative might make the locals feel even worse.

In an effort to “rescue’ the Gold Coast’s Burleigh Golf Club, part of the course may be sold off to build a multi-storey retirement village. 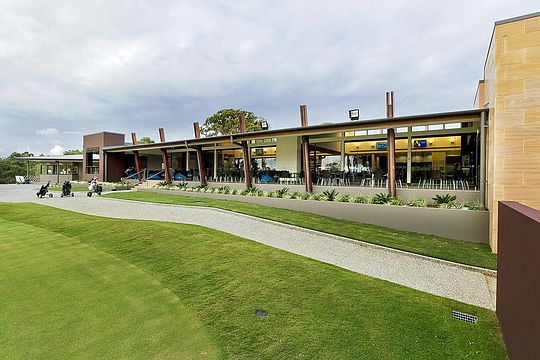 The possibility could raise up to $5m and save the battling golf club from financial ruin and a debt they have had since $2m was spent on clubhouse renovations in 2007.

While closure of the club does appear to be out of the question, there’s no telling what would happen to that land if the club go broke and as the club’s general manager Ian Cottle pointed out: “It is hard to pay off $2m with schooners and greens fees.”

Yet residents, or at least the non-golfing ones, are not too happy that the club is planning to sell about 1.6ha of an area beside the 10th fairway of its 48ha site to RetireAustralia to build a multi-storey retirement village, which will include a wellness centre and large carpark.

Club members have already agreed to lease part of their land to RetireAustralia.

Of the 468 eligible club members who voted, 431 (about 92 per cent) supported the motion at a special general meeting in July.

About 150 independent living apartments are earmarked for the land adjacent to the 10th fairway which backs onto Cantala Ave, Miami.

Cottle said he believed the club was being reasonable and responsible making the decision to lease part of the club’s land to ensure the club’s longevity.

He also pointed out that if the club’s development venture didn’t go ahead the club would not give up on finding another solution for the club’s financial woes.

“I don’t think we need to be alarmist, as the club is not closing,” Cottle said.

At this stage no development application has gone before Gold Coast Council.

But several residents, who bought their homes for the golf course views, have already voiced their disapproval, claiming it would ruin their view and cause traffic chaos in the area.

RetireAustralia CEO Alison Quinn said: “One of the most important issues facing our communities is accommodating our seniors in their local area, where they have existing social, medical and historical connections, which is vital for people to live well as they get older.”