The Company also announced preliminary results for the second quarter of 2011, as well as organisational changes that are expected to improve operational effectiveness and reduce costs. 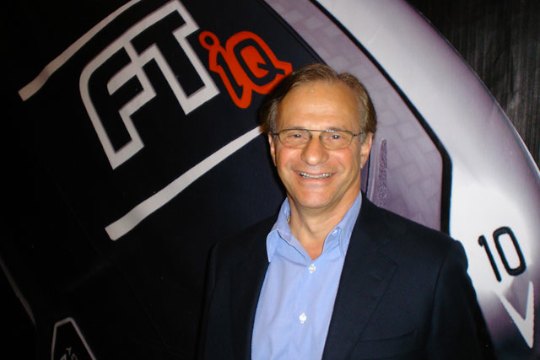 Mr. Thornley, 65, who joined the Board of Callaway Golf in 2004, served from 2002 to 2005 as President and Chief Operating Officer of Qualcomm Inc., the global leader in wireless technology.

Until his appointment today, he served as chair of the Audit Committee of the Board of Directors of Callaway Golf and was the designated “financial expert.”

Mr. Fellows, 68, served as President and CEO since August 2005 and led initiatives that included the Company’s international expansion, product cost reduction and efforts to return golf to the Olympics. Mr. Fellows led the Company to record sales and earnings prior to the economic downturn.

“Tony Thornley has a deep knowledge of Callaway’s business and the steps we must take to improve results going forward.

He brings decades of experience, including the financial and managerial skills and discipline to execute on our immediate priorities and to lead a transition to new leadership as the company charts a path for the future,” said Ron Beard, Chairman of the Board.

“As an avid golfer with a low single-digit handicap, he also brings passion for what we do. We appreciate George Fellows’ efforts, accomplishments and wish him the best in the future.”

“It’s been my privilege to serve Callaway these past six years and I’m proud of much of what we’ve done,” said Mr. Fellows. “However the personal demands of cross country commuting and other demands on my personal life and family have led me to conclude now is the right time for me to make this change.”