It twice hosted the Australian PGA Championship in the 1960s, now Rossdale Golf Club at Aspendale in Melbourne’s south-eastern suburbs, has been given the go-ahead to sell some of its land to ensure its longevity.

The picturesque bayside course has suffered severe financial problems in recent years and at one stage the club even considered selling off the course and relocating to Bangholme. 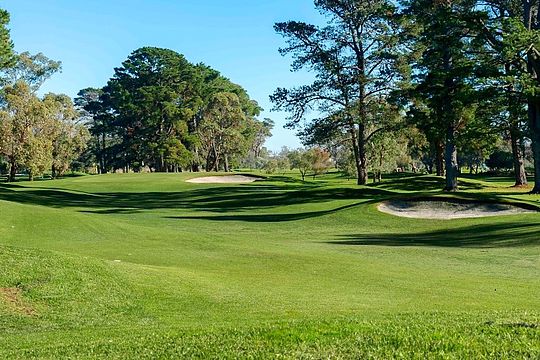 That move will almost certainly be scrapped after Kingston Council voted unanimously to back a proposal to subdivide six allotments for development.

Rossdale’s new board last month decided to pursue a partial sell-off to save the club and make sure it stayed in Aspendale.

Mayor Cr Geoff Gledhill said the proper planning process must be followed but council had agreed they would not put “obstacles” in their way.

“Nobody wants to see golf clubs chip away at their land for their survival but we don’t want to see them leave,” said Councillor Tamsin Bearsley.