Crothers to stand for GQ president

Tom Crothers, the inaugural president of Golf Queensland, was expected to be returned to the chair at the first meeting of the recently-elected board on June 27. 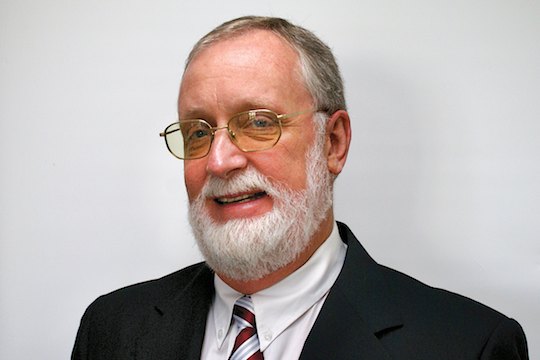 Every 12 months the president is required to stand down, but is eligible for re-election. At the time of print, Crothers had indicated his intention to stand again and was expected to be endorsed for another term.

Crothers remained as interim president until the first board meeting on June 27 when the president for the next 12-month term was to be elected.

In accepting his re-appointment to the board Crothers thanked the retiring members for their significant contribution to Golf Queensland.

“Barry Shepherd has been involved in the administration of golf for more than 25 years,” he said.

“Although he has stepped down from his role at GQ, Barry will continue to be a member of the match committee and chair of the state selectors, as well as providing assistance at tournaments.

“Lyn Hughes was appointed to the board in 2008 and was also a valuable member of the Golf Queensland Board for three years.

“On behalf of Golf Queensland I would like to thank both Barry and Lyn and wish them all the best in their future involvement in golf.”

Crothers welcomed the new directors and said the board was looking forward to working with them.

Toomey, who plays off +1, has been a golfer for more than 20 years and is currently captain of Virginia Golf Club and the director – accounting and reporting, at The University of Queensland.