They say actions speak louder than words, which is certainly the case for the committee of Yarra Yarra golf club, who’ve appointed none other than US golf architect mogul Tom Doak to oversee its redevelopment.

Club officials sought out Doak’s Renaissance Golf Design company to help ‘restore the course to its former lustre’ after committee members deemed the course no longer reflected the design, integrity and intent of its original design. 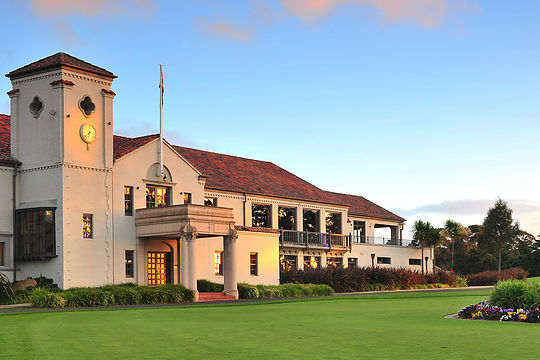 “The club’s committee is very keen to see the course returned to its former glory, so that we can ensure the relevance of Yarra Yarra into the future,” said club president David Blake.

“It is imperative that we have a challenging golf course of a standard that will attract and retain members.”

The Yarra Yarra club is proud of its history, having been a seven-time host of the Women’s Australian Open and many other large championships, including this year’s Australian Amateur.

The course moved to its current East Bentleigh [Melbourne] location in 1928, with the design and construction performed by Alex Russell, the Australian partner of the legendary Dr Alister MacKenzie, who happened to be one of Doak’s chief inspirations.

After beginning preparations for the redevelopment in July last year, the club was thrilled to finally announce Doak as its consulting architect.

“We are confident that Renaissance Golf Design can return our course to its unique position in the Melbourne Sandbelt,” captain Alan Easton said.

Tom Doak comes with an extensive resume that boasts four of the top 100 ranked golf courses in the world, and is revered for his joint role in building Tasmania’s famous Barnbougle Dunes and, more recently, New Zealand’s Tara Iti.

Blake said Yarra Yarra and its members were again “excited about their future.”

“The committee believes that the appointment of Renaissance Golf Design allows our club to revive what was once one of Australia’s premier golf courses.”