Drummond Golf founder passes away at 84

Drummond, who grew up in Sydney, and was a professional golfer by age 17, opened up a golfing store in Victoria in 1974 known then as ‘Ray Drummond Golf’. 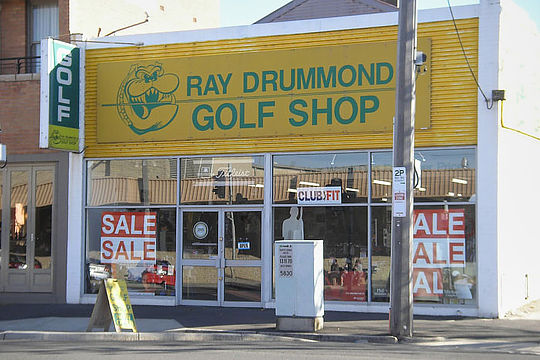 The business then expanded interstate and since then Drummond Golf has expanded to 48 franchises nationwide with more than 350 employees.

“What greater testament to the man than to have his name on the stores of 48 independent business owners who have all had the courage to back themselves in owning their own business, just like he did all those years ago,” said Cooke.

“It is with great sadness we remember our founding father Ray Drummond…a leader, visionary, entrepreneur and a true legend.”

Ray Drummond’s massive impact on golf retailing in this country is hard to deny. At the time of opening his first store 46 years ago, golf retail existed almost exclusively in on-course proshops. Drummond broke the long standing traditional golf retailing model and opened up what was the first true “off-course” golf only retail store.

1977 through to 1990 saw Drummond opening stores everywhere from Melbourne, Dandenong, Frankston, Kew, Preston, Albury, Traralgon, Cheltenham, Shepparton and Geelong before selling his share in the business and keeping stores in Ballarat and Geelong.

Drummond certainly left a mark in the industry both as a pioneer and as an innovator.