After eight years as CEO of Castle Hill Country Club, Stuart Fraser has been appointed the new CEO of Golf NSW.

Amongst a long list of candidates, Stuart was a standout according to Chairman of Golf NSW, Chris Allen who made the announcement. 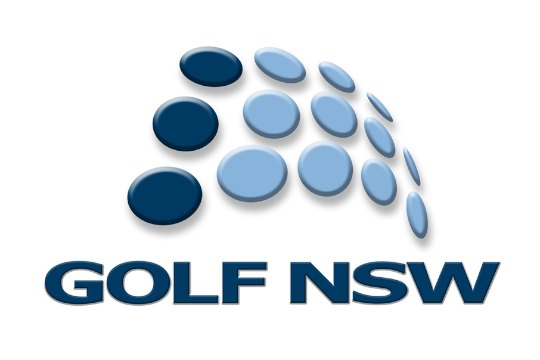 “We are very pleased Stuart has agreed to join us and he will commence on September 24 and assume the CEO position the following Monday, October 1st, which provides a one week handover period from retiring CEO, Greg Mills,” said Allen.

Fraser has a distinguished golf administration career behind him including quite a number of years with the PGA and he also holds executive roles with Golf Management Australia, both in NSW as well as nationally.

A capable golfer in his own right, the new man will continue the momentum created following the amalgamation of the NSW Golf Association and Women’s Golf NSW to form Golf NSW in 2010.