A by-product of the money flowing into Australia from the 1980′s Japanese financial boom and once considered a gem among the many resort courses on the Gold Coast, Arundel Hills has come to a sudden and ignominious end.

Members of the northern Gold Coast club were emailed by external administrators this week with a letter indicating that the club would close immediately. 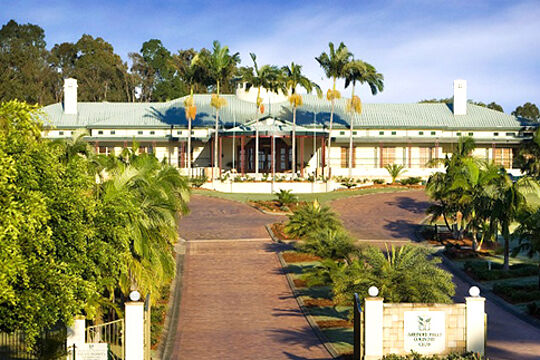 “Given the financial position of the Company and the fact that the Company is required to vacate the property, we have unfortunately made the decision to close the golf course and country club, effective immediately,” wrote Grant Thornton administrator Graham Killer in a letter sent to club members and obtained by Golf Australia magazine.

“This week, we will be reviewing the Company records to ensure we have all membership agreements in order to verify member details. We will confirm the amount that each member is entitled to claim under their agreement within the next 10 days.”

According to members of the club, who pay roughly $3,600 a year for the privilege, the course and its facilities have been in decline over the past few years raising questions as to the long-term motives of the Chinese-owned Zhongsheng Management group. Was its demise always on the cards?

With the population on the Gold Coast growing almost 300% since the club’s inception in 1992, the land on which the course sits is worth far more as a housing estate than it is as a golf course. You’ve only got to look down the road at Royal Pines where 9 of the 36 holes were ploughed into the ground only to be replaced by luxury housing.

It’s an issue many courses are dealing with across the country and there seems to be no end in sight.