Golf Australia: Is golf on the way back?

Figures released by Golf Australia last week tend to suggest a slump in golf memberships around this country has slowed to little more than a trickle.

And if the figures are to be believed, the number of golf rounds is actually on the increase in the past 12 months or so. 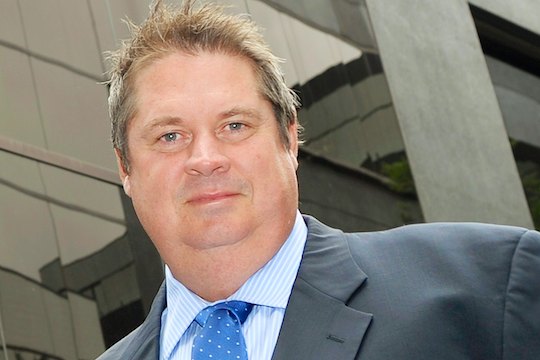 Golf Australia CEO Stephen Pitt suggested golf in Australia was no different to the rest of the world in that numbers had been “waning”.

Now that trend appears to be changing, although the challenge to get more women playing the game and arrest an annual attrition rate in golf memberships was still one of their major goals.

Pitt said the participation report was an important tool for Golf Australia as it showed how the game was tracking and identified areas where more research was required.

“We have seen almost five years of a downward trend and hopefully, soon, the graph points upward again,” said Pitt.

“Another positive is that 38 per cent of new members are in the age bracket 25 to 44 years, which typically is a difficult demographic for us to connect with.”

“Against that, only 17 per cent of those new members are female, below the national average of 21 per cent.”