Virginia Golf Club’s Secretary Manager, David Bell said “Work has started on the Concept Design and the final Masterplan will be completed early this year. At this time, Club members will have the opportunity to give their feedback on the Plan prior to giving formal approval.” 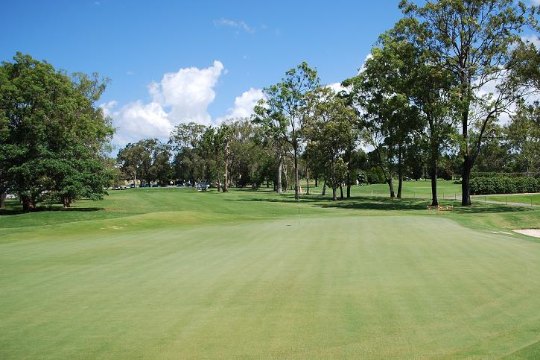 “Pending final approval, the implementation of the changes to the course will be a gradual process.”

1990 US PGA champion Wayne Grady has had a long association with the club and is delighted to be involved in this project.

“Although I started my career at the Redcliffe Golf Club, I joined Virginia when we moved closer to Brisbane. Back then, the club had a rich history of well known golfers like Sommie Mackay, Australian Amateur Champion Jack Rayner, as well as a new member who would go on to be the No. 1 player in the world – Greg Norman,” Wayne said.

“There were many other strong players and making the club’s pennant side was no easy feat. Many went on to represent Queensland so on reflection you could say that, although difficult, it was a great learning experience growing up with such seasoned performers.”

“I still have a strong tie to the club so it is with great pleasure and excitement that I look forward to working on the Masterplan for the refurbishment and upgrading of a Club that has played such a big part in my life.”

Virginia Golf Club believes it is the only Golf Club in the world that can boast that two of its former Club Champions have gone on to win a Major Championship.

“It is fantastic that one of Virginia’s favourite sons and one of our two Major Champions can now play a leading part in improving the ‘Course of Champions’ for a whole new generation of champions!”