Growing The Game: Where has golf gone wrong?

No-one, least of all the young people of today, enjoy hearing that things were better “before” and golfers probably hate that more than most.

Yet former American touring professional Brandel Chamblee, these days a high-profile commentator in the US, suggests golf has “dropped the ball” with how they are treating the professional players of today. 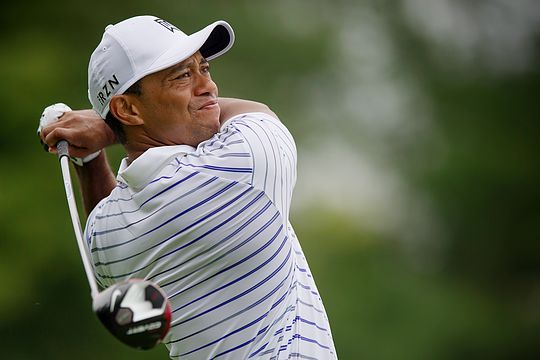 And until we get another Tiger Woods, or Arnold Palmer or Bobby Jones, he says it is set to continue.

Chamblee says the game boomed in three different eras when those three were at their peak.

More golf courses opened up around the world, more people took up the game and things were rosy.

Not so now, and Chamblee agrees the game appears to be going through something of a mini-slump.

“In my mind, the golf professional is the most important person in golf, the link between the golfer and the game,” Chamblee wrote in the US last week.

“But another link, one between golf courses and boardrooms and Wall Street, has fundamentally changed the golf professional’s job as “growing the game” has become golf’s highest priority.

“I hear repeatedly that golf’s participation numbers are falling; that the millennials aren’t interested in it and the 18-30-year-old set that was, isn’t anymore; that those who care about the future of golf should all work to “grow the game”.

“Today, that means getting the golfer to the course at all costs. It means cutting the cost of green fees and the salary of the golf pro. It means trying to make the game easier (15-inch cups), faster (nine-to-12-hole rounds) or even completely different (Footgolf).

“The difficulty of the game has always been a large part of its allure. The difficulty is offset by the passion that people have for it.”