Have Australians lost their competitive spirit?

Surely something must be wrong at the core of Australian sport in general with so many national teams struggling at once?

Having just returned from covering events overseas and seeing elite athletes in action some issues regarding our local product comes to mind. 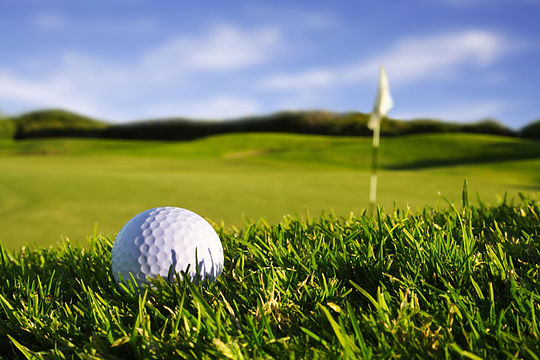 Have Australians lost their competitive spirit?

Roy Morgan monitors the participation trends in over 60 sports, fitness activities and outdoor leisure pursuits. Over the past 15 years more Australians are walking for exercise, jogging, cycling, gymming and yoga – but fewer are playing in competitive sport.

Whilst this is nothing like Rugby which has seen a 63% decline, not to mention Tennis which has lost almost a quarter of a million regular players since 2001 (down 35 percent), you only need to review the results of Australian rugby and tennis players on the international stage, traditionally mainstream sports of the Australian culture, to realise something is wrong.

We don’t want the same happening with golf.

Nailing the issue is a debate in itself yet in a raft of different disciplines there appears to be a clear disconnect in identifying key junior talent and then nurturing it through to the elite level.

Many of our coaches are world class. But what about the athletes themselves and their drive to win?

Has it become too easy for athletes to simply take the money and run without the pressure to perform? Many are spoilt, lack drive and feed off a frenzy of self-made relevance built up through their own social media, often backed up with self-serving justifications attempting to explain away the lacklustre results.

It’s become much easier to just post something online rather than face the media following a poor performance or result. Accountability and the opportunity to hold an athlete to an issue has effectively evaporated with modern day technology, yet the ‘precious’ tag has grown in numbers creating a league of ‘softies’ unable to step up and produce results under pressure.

People can argue athletes don’t owe the public anything. Let’s then not ignore the public funds handed out to elite athletes in Australia and until every last taxpayer-funded dollar is pulled from sport that argument doesn’t stand.

If you’re going receive funding from the taxes of the Australian public be prepared to be judged by them as well as the media.

Many of our emerging talent also lack the ‘killer instinct’.

Instinct can be taught through the correct training, but it’s also a two-way street between the athlete and their coaching team but the onus is fairly and squarely on the athlete to develop it.

It’s time to get our emerging talent hungry for success again, make them train with a purpose and get away from the modern day distractions and focus on the issues at hand. Have them strive to win, not just compete, and ensure that every athlete, who has potential, is given every opportunity to succeed.