The United States Golf Association (USGA) has announced the selection of Davis Love III as the recipient of the 2013 Bob Jones Award.

Presented annually since 1955, the Award is the USGA’s highest honour and recognises an individual who demonstrates the spirit, personal character and respect for the game exhibited by Jones, winner of nine USGA championships. 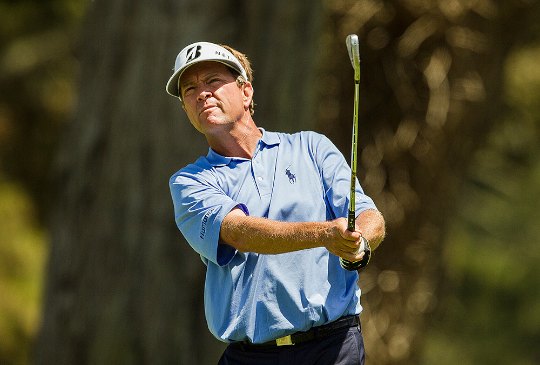 The winner of 20 PGA Tour events, Love is one of the greatest players of his generation. In addition to capturing the 1997 PGA Championship at Winged Foot Golf Club, Love is a two-time winner of The Players Championship, in 1992 and 2003.

For years, Love has displayed leadership in what is usually an individual game, culminating in his captaincy of the 2012 U.S. Ryder Cup team. Love has represented his country as a player in six Ryder Cups and six Presidents Cups.

“Davis epitomises everything that Bob Jones stood for with his character, integrity, displays of sportsmanship and his spirit of giving back,” said PGA Tour Commissioner Tim Finchem.

“He truly understands what it means to be a role model and has been a great ambassador for the PGA TOUR and the sport of golf, both on and off the field of competition. He is a worthy addition to the list of distinguished winners of the Bob Jones Award.”

Love, 48, will receive the Bob Jones Award during the USGA’s Annual Meeting, to be held in San Diego on February 2, 2013.