One of Sydney’s newest golf courses, the magnificent Lynwood Country Club in Sydney’s north-west is looking to shore up its future by amalgamating with the Castle Hill RSL group.

The fledgling club, which only opened its doors a bit over four years ago, has opened discussions with Castle Hill RSL, who have indicated they are keen to establish their own Junior Golf Academy as well as Youth Leadership Programs. 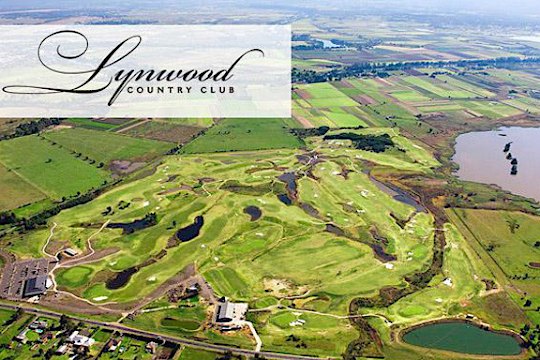 The massive RSL has been one of Sydney’s most successful clubs for almost 40 years.

Lynwood has found just staying afloat is a constant battle and since relocating from Kellyville Country Club to the Pitt Town location, has still found it a financial struggle, despite the popularity of the Graham Papworth-designed layout just a few kilometres from Riverside Oaks.

So the golf club began looking for an amalgamation partner about 12 months ago and Castle Hill soon loomed into the picture.

The RSL has already amalgamated with Parramatta RSL [in 2008] and later also came to an agreement to run the C2K Fitness and Aquatic Centre in Castle Hill.

The amalgamation, set to take place at the end of this month, should Castle Hill members agree to it is just the lifeline Lynwood officials were hoping for.

“Both Lynwood and Castle Hill RSL boards are now working on a Memorandum of Understanding proceeding Deed of Agreement.”

Lynwood Country Club takes its name from historic Lynwood House built in 1814, which still sits on its grounds.