McDade named 2012 Teacher of the Year

Renowned Victorian PGA Professional Denis McDade has been named the PGA of Australia’s 2012 Teacher of the Year. 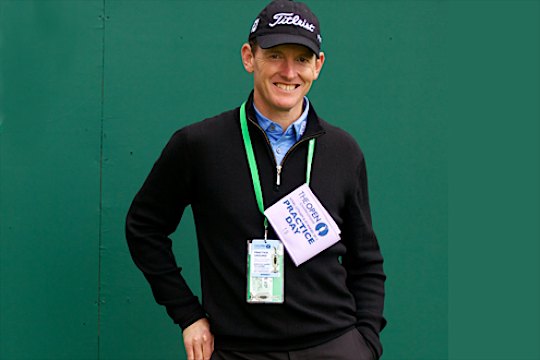 McDade, who bases himself at the Yarra Bend Golf Course in Melbourne’s inner Eastern suburbs, accepted the award in front of a room of his peers gathered in Queensland for the Srixon PGA Coaching Summit.

Dedicating the achievement to his late father, McDade was humbled to receive the award that is fittingly named in memory of his former employer, Ross Herbert.

A Member of the PGA for over 20 years, McDade has coached as part of the Victorian Institute of Sport Golf Program for 11 years, and has spent two years as the Scholarship Coach at the AIS Golf Program.

As Head of the Titleist Performance Institute Junior Advisory Board, McDade is also passionate about researching and improving the way junior golf programs are structured and delivered – a topic he will present to his peers at today’s continuing Srixon PGA Coaching Summit.