Golf clubs will go out of business and the sport could face the prospect of losing courses all over NSW, should proposed new laws placing bet limits on poker machines go ahead, according to Golf NSW chief executive officer Greg Mills.

With 390 affiliated golf clubs throughout the state facing enough financial problems as it is, Mills admits he is “distressed and bewildered” at the plan to put limits on poker machine bets agreed to in principle between Prime Minister Julia Gillard and Tasmanian independent Andrew Wilkie. 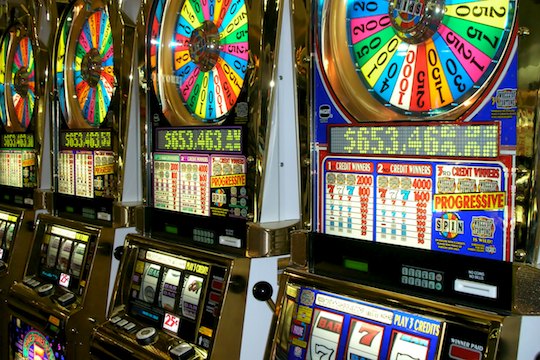 “Should this deal come to fruition, mandatory pre-commitment technology will be required in all clubs and hotels across Australia,” Mills said.

“But for our golf clubs, in New South Wales alone, the total set-up costs for mandatory pre-commitment would be more than $77 million.”

“And the clubs’ reduction in annual revenue would be more than $46 million.”

“Put simply, an outcome of this magnitude would simply drive many of our clubs out of business.”

Yet Mills says this ‘impost’ would have far wider repercussions than simply leaving golfers without courses.

“The $2.2 billion Australian golf industry – of which NSW comprises about 43 per cent – will be stressed, to say the least,” he said.

“It may never fully recover, leaving potentially thousands of workers in the ‘rough’.”

And Mills says that aside from those facts about the livelihood of golf’s workers, mandatory pre-commitment technology would not reduce problem gambling anyway – simply because it did not treat the addiction.”

“Instead this just treats all gamblers as problem gamblers and that is obviously not the case,” he said.

“All it will do is drive them to other gambling options.”

“Let’s not forget that golf clubs are often the backbone of many communities, particularly in the country.”

“And if gamblers are forced to look elsewhere then clubs will surely close.”

“That means that golf – as a sport – will no longer be available to the masses.”

“And that’s the last thing this sport needs.”