If Muirfield in Scotland held any ambitions to host another British Open, then something had to give.

So it was hardly surprising that one of Scotland’s most elite golf clubs, for the first time in 275 years, has formally invited women to join the club. 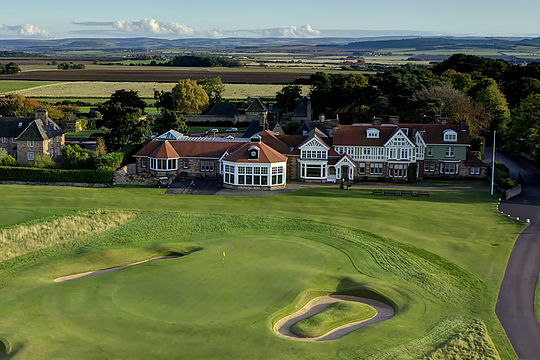 Muirfield’s decision comes two years after the private club voted 80 per cent in favour of updating its membership policy to include women.

Before that vote, in 2016, the Royal and Ancient removed Muirfield from The Open rota because of its exclusionary practices.

The club now reports that 12 women – and three men – have been invited to join the club from the first of this month [July].

Captain of the Honourable Company of Edinburgh Golfers (Muirfield) Alistair Campbell said the move marked a milestone in the club’s illustrious history.

“We look forward to welcoming all of our new members to share in the great values and traditions of our club,” said Campbell.

“We are proud of our rich history, but equally excited for its future and the part all of our new members will play in the club’s cherished traditions.”

The 15 potential members – or candidates as the club referred to them, were proposed and then seconded by members and five referees.

The club’s membership then wrote letters of support if they know the candidates or had played with them.

Muirfield was founded in 1744 and required a two-thirds vote to support the move to admit women members.

That vote fell short in 2016 (64 per cent) but was ultimately passed a year later.

Muirfield last hosted an Open Championship in 2013 when American Phil Mickelson was successful in defeating Henrik Stenson by three shots.

Muirfield has now been returned to the Open rota.

Only the next four Open venues are known with Royal Portrush in Northern Ireland to host the 2019 Open, Royal St Georges (Sandwich) in 2020, St Andrews in 2021 and Royal Liverpool (Hoylake) in 2022.