The burgeoning business empire of Greg Norman continues to grow with the Great White Shark now heading for The Land of the Rising Sun – Japan.

While his course design business has boomed around the world, Norman is keen to take on the task of re-designing some of Japan’s older layouts. 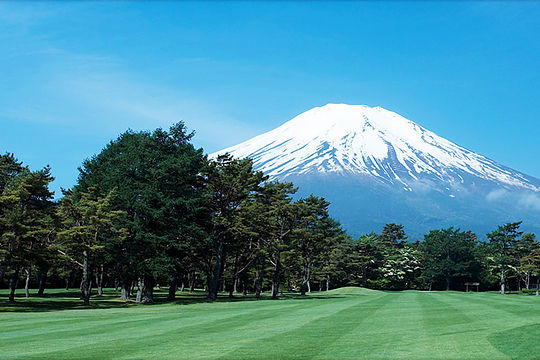 Australia’s former world No 1 has indicated he will study all the courses built in Japan in the 1980s that had not been modernised.

The Shark suggests he can increase the value of a lot of them through re-designing their layouts.

His immediate goal is to redesign around six to eight a year, building new clubhouses and using his own name to add to their ‘allure’.

Norman expects that some of Japan’s 36-hole courses could be scaled back to 27 holes, which would free up some land to build new homes.

His resume makes it difficult to argue: Norman has been involved in redesigning more than 100 golf courses worldwide, including properties in Australia, the United States and Mexico.