Seven years of bidding by Sydney developer Terry Agnew of Tower Holdings has finally been rewarded as the State and Federal Governments finally gave their approval for the development of a $600 million eco-tourism resort on Great Keppel Island.

The project will be first major tourism project within the Great Barrier Reef for two decades, despite Tower needing to scale back the size of his original plans to meet with government approval processes. 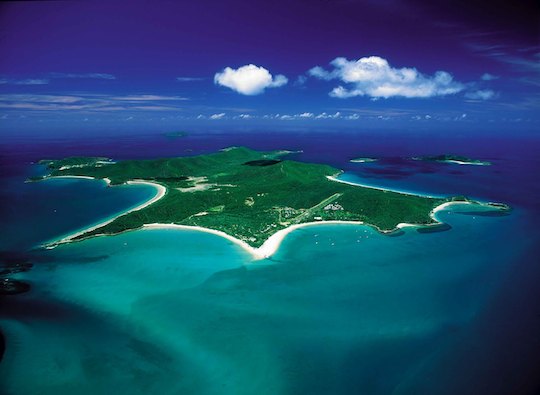 Mr Agnew said he was “delighted” with the approval but was concerned that red tape had blocked other tourism developments in Australia.

“The last time there was a new development of this size created in Australia was Christopher Skase’s Mirage in Port Douglas and that was 30 years ago,” he said.

“There have been no new developments, probably because of the problems in getting approvals. We are proof of that.”

The planned eco-tourism resort — which will include a 250-room hotel, 750 villas, 600 apartments, a 250-berth marina and a Greg Norman-designed golf course – will be just what the tourism sector needs, according to Agnew, to revitalise itself in the wake of heavy competition from Asia and other destinations on our doorstep.

“I think it is the hidden jewel of the Great Barrier Reef.” Agnew said.

The previous Great Keppel Island Resort was a popular destination for tourists for many decades but closed its doors in 2008. The old resort will be demolished to make way for the new development with construction to occur over the next 12 years, starting in the next year.