Ogilvy sounds off about 2019 rules changes

Like most in the golfing world, former US Open champion Geoff Ogilvy is still grappling with the new rules introduced to the game on January 1.

The popular Australian, regarded as one of the most astute students of the game, is more than satisfied with some of the changes to the game. 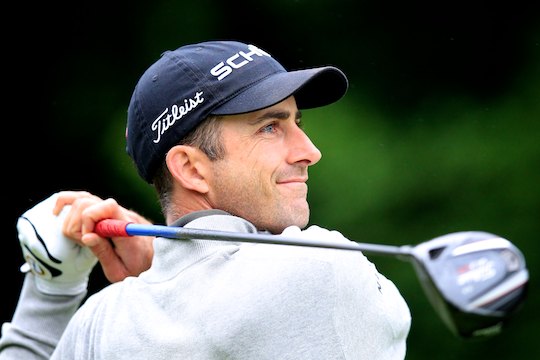 He cited putting with the pin still in as definitely a positive move for the game.

“One has played from a greenside bunker and is raking the sand.

“His mate has a 75-foot putt. Before, the guy putting would have had to wait for all the raking to be finished before the pin could be attended.”

“Now, he can just go ahead and putt without worrying about hitting the pin or penalty shots.”

“How can that be bad? Clearly, the pace of play is going to improve.”

Ogilvy also pointed out that he had been putting with the pin in from all distances.

“It seems to me to be easier, even if I’m not sure if I’m quite ready to do it in a tournament, especially from short range,” he wrote.

“And, again, there is a pace of play issue here. Before, we were forever taking the pin out, putting it back in, laying it down carefully.”

“All that stuff is all but eliminated. Everyone can just walk up there and putt.”

One of the rules Ogilvy is still struggling with, though, is taking your drop from knee high:

“I must admit the process didn’t get off to a great start when I saw someone taking a drop from ‘knee height’,” he suggested.

“I thought it looked ridiculous.”

“I thought to myself ‘What is wrong with anywhere above the knee?’”

“How does anyone have a problem with that? And what was wrong with what we were all doing before?”

Ogilvy said that immediately brought him back to the notion that the idea of simplifying rules almost automatically made them more complicated.