While NSW and Western Australia are still ‘outsiders’, four states plus the Northern Territory have agreed in principle to be part of OneGolf.

It’s all part of a proposed move by Golf Australia to cut administration costs and bring a stream-lined, more cost-effective model to the game in this country. 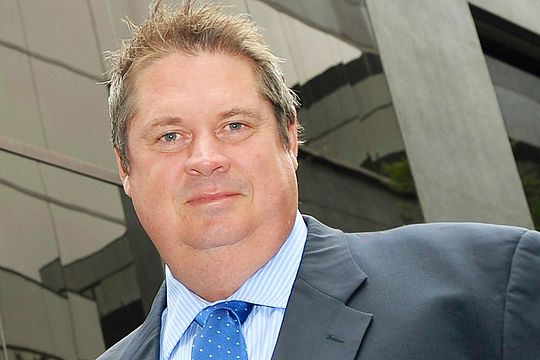 According to Golf Australia chief executive Stephen Pitt it could bring in as much as $3m into the coffers of the game in this country if all states agreed to operate under the one umbrella.

Certainly the move would free up some funding to resources to tackle the sport’s major grass-roots issues with topics mentioned like female participation, facilities planning and helping clubs face their daily challenges.

In recent months Pitt has taken to the road to personally explain the OneGolf model to as many of his state counterparts as possible.

Not surprisingly, he has not been short of support for a system that would inevitably allow greater and more precise investment into golf’s future.

“We’re delighted that so far we have five states (he counts the Northern Territory as one of those) on board in principle, and that’s a really significant achievement,” said Pitt.

“There’s obviously a lot more work to do with those states in terms of taking them from where they are to actually signing off on the agreement.

“We need to work through the implementation details and make sure those boards are comfortable.

“And then we need a consultation process with their members to make sure those members will support their state board in signing the service agreements.

“But their support to date confirms our belief that we’re building a model that has widespread appeal and benefits.”

Pitt confirmed that OneGolf had reached a sufficient critical mass that it could now operate without complete support from all corners of Australia.

“We have decided that we will operate a hybrid system if need be, with five of seven states and Golf Australia operating under OneGolf,” he said.

“In the meantime we will continue to work with the other two states (NSW and WA) and look at how we can get to a position where we’ve got all seven states and GA operating as one body.”