The Pacific Harbour Golf and Country Club fairways will have an extra bit of star-power with the signing of celebrity club ambassador Ian Skippen.

A golfing enthusiast, the Triple M breakfast host will now become a regular visitor to the club as their newest ambassador. 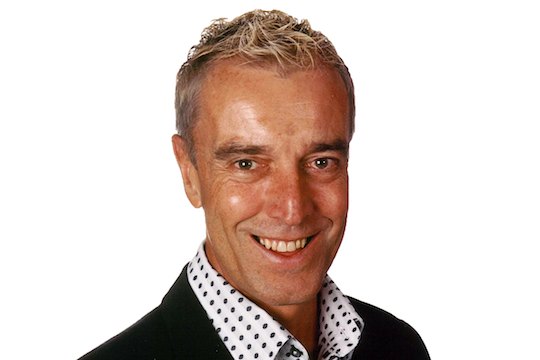 Pacific Harbour Golf and Country Club general manager Damian Brown said the club was pleased to have such a household name on board as a club ambassador.

“Ian has been a well known radio personality in Brisbane for many years and we are very excited to have him on board,” Brown said.

“As part of his role as ambassador, Ian will be attending a number of golfing and social events at the club during the year, with his first gig being the MC at the annual awards night recently.

“Ian was very impressed with the facilities on offer here at Pacific Harbour, and we are very confident he will do an excellent job in his new role as club ambassador.

“You never know when you might run into Ian having a hit on the course or a drink at the clubhouse.”

Following several visits to the club, Skippen said he couldn’t knock back the chance to become a Pacific Harbour ambassador.

“This has to be the most beautiful course in South East Queensland – I already know every square metre intimately,” Skippen said.

“I can’t think of a prettier place to look for a golf ball. A hell of a golf course needs a hell of an ambassador and when Tiger couldn’t do it I jumped at the chance.”