Performance Golf: Doing It For The Kids

A group of Australian golf professionals has persuaded golfers the length and breadth of the country to part with their ‘spare’ set of clubs and donate them to their cause of growing the game they say is shrinking.

And the first undertaking of Performance Golf to aggressively attain that goal will take place in Alice Springs on August 9 when the organisation’s 70 golf pros will conduct a clinic for 500 kids from the Northern Territory. 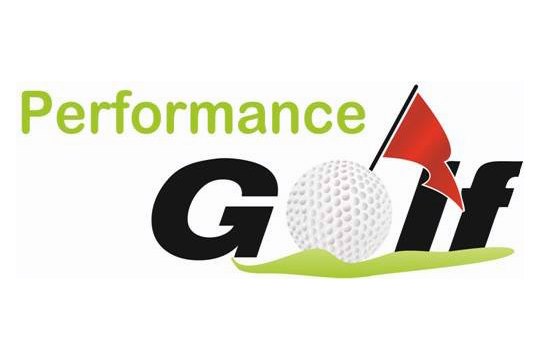 According to Performance Golf chief executive Darren DeLacy the venture is a bold and brave one, but something in which his group fervently believes.

“Golf numbers are not dwindling – they are shrinking almost everywhere in Australia,” he said.

“As a group of independent resident golf professionals at clubs throughout the country were are not just concerned this is happening, we are concerned that so many retail groups in the industry do not seem concerned.”

Performance Golf professionals represent clubs from Geraldton in the west to Cairns and Launceston. And rather than sit back and complain about the ‘shrinking’ of the game the Performance Group has set about changing the golfing landscape.

Appropriately, they are starting in the red heart of the country.

Through the Department of Education in the Northern Territory, 500 children will be selected by the department to take part in the one-day clinic. It is estimated that 90 per cent of the kids will have never played golf previously.

“We have left the selection criteria to the department, but no doubt it will be an incentive-based principle,” DeLacy said.

“When this system has been used in other countries – chiefly among children from under-privileged areas – the inducement of golf has often resulted in a marked improvement in attitude to school work. Hopefully our program will have the same outcome.”

In a stunning result of the appeal for golf equipment, 2500 sets of clubs have already been donated by golf club members. The Performance Golf pros have cut down the sets to make them suitable for children, and where necessary have re-gripped the clubs.

As well, hundreds of golf bags have been donated.

“This is just the start of the program and where possible we hope every child who decides to continue their golf after these initial clinics will be able to receive a set of clubs and a bag as a gift.

“We see that as a tangible incentive for them to continue playing. In Alice Springs for instance, the sets will remain in a container for three months and the kids who continue to attend clinics will be the beneficiaries.

“If 10 per cent of the children attending in Alice Springs continue in golf, we will judge that as an outstanding success.”

On the day of the event – a Tuesday – the children from all parts of NT will arrive by bus at noon. Fifty work stations, each manned by a Performance Golf professional, will then host 10 children for various lessons and advice until around 4pm.

A post-clinic presentation will be held from 4.30pm followed by a concert from a high-profile entertainer, yet to be named.

“If the initial enthusiasm from everyone involved is a yardstick, I have no doubt this will be a fantastic event for all involved,” said DeLacy.

“And hopefully it will be the forerunner to many, many more, and the kick along that golf in this country sorely needs.”