PGA championship to stay at Coolum

Despite the luxurious Hyatt Coolum Resort being placed in to administration in February, chances the PGA championship would not be played on the Sunshine Coast course were never a realistic possibility.

The resort, now re-named Coolum Golf and Spa, will host the historic event for the 11th successive year from December 13-16. 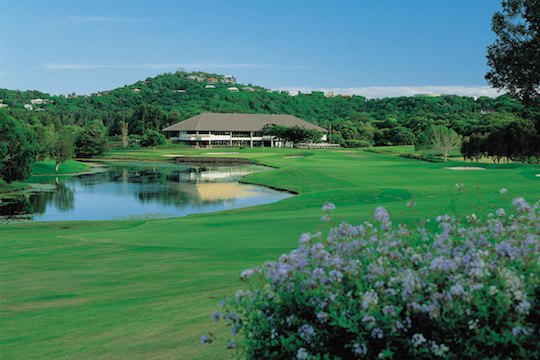 However chief executive of the Australian PGA, Brian Thorburn, said the situation had been ‘observed with interest’ during a two-month period of flux at the resort.

New owner Clive Palmer had been involved in a public stoush with the former management team, which eventually led to court action.

The confrontation, which not only threatened the future of the PGA tournament but also the jobs of 650 staff, was finally settled with an undisclosed sum paid to Hyatt to end the management agreement and all commercial arrangements between the two companies.

“Yes, things up there were monitored closely during the stand-off, but we never seriously doubted the event would be played at Coolum again this year,” Mr Thorburn explained.

“The major issue we had was the fact we were in the position of dealing with a number of different people. But the dispute has been resolved and it is now business as usual.”

”Last year the PGA Championship attracted more than 36,000 people, providing a significant economic boost to local businesses and jobs. Investing in events like this is part of our plan to make Queensland Australia’s number one tourist destination,” said Ms Stuckey.

Mr Thorburn said that while it was too early to confirm names of players, a number of marquee golfers had already indicated their keenness to return.

“Over the past 10 years it has been a favourite place for the players to compete while their families always enjoy the holiday atmosphere and all that the Sunshine Coast has to offer,” he said.

Last year’s tournament boasted one of the best fields in recent history and included 2012 US Masters Champion Bubba Watson and 2011 Open Champion Darren Clarke, providing sports fans in Queensland with the opportunity to see some of the world’s best golfers in action.

But it was plucky Aussie left hander Greg Chalmers who took the Kirkwood Cup, beating fellow locals Robert Allenby and Marcus Fraser in a play-off.

The contract to play the PGA championship at Coolum expires at the conclusion of the 2012 tournament.