Clive Palmer’s luxury golf resort and spa at Coolum on Queensland’s Sunshine Coast has officially changed its name, following the cessation of the longstanding relationship with Hyatt Regency.

The home of the Australian PGA Championship, Coolum had been operating as the Coolum Golf and Spa but will now trade as Palmer Resort Coolum. 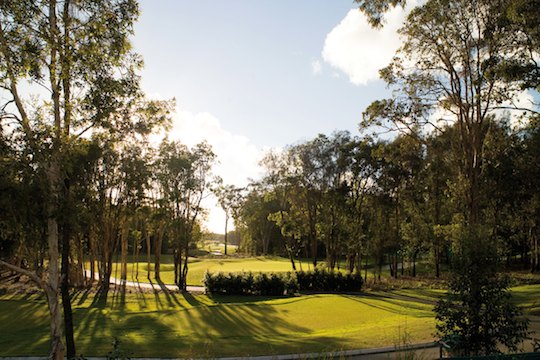 New general manager, Bill Schoch, said the name change would be effective immediately, following the registration of Palmer Resort Coolum Pty Ltd with ASIC on May 14.

“The resort will now be known as Palmer Resort Coolum to better reflect the destination and the guest offerings now and into the future,” said Mr Schoch.

The property would update signage and other branding to reflect the new name in due course.

Mr Schoch had announced in early April that the Resort had an exciting future ahead of it.

“Mr Palmer has set up a $2 billion kitty to re-energise tourism in Queensland and (Palmer Resort Coolum) has a central role to play in the Queensland and Australian tourism sector as we move ahead.”

“Hyatt has played an important role in managing and developing the resort over 25 years, and we now have exciting plans for the property that will push it even further to the forefront of Australian tourism.”

Clive Palmer has been active in golf circles of late, also purchasing the Robina Woods and Colonial Golf Courses on the Gold Coast in late 2011.