PGA of America to allow distance devices at its majors

It’s been a busy couple of weeks for golf administrators with the R&A and USGA dredging up the distance debate again last week and now the PGA of America has made the surprise decision to allow distance-measuring devices at its majors.

Beginning with the 2021 PGA Championship in late May, players will be able to use devices such as a rangefinder to measure distances to the hole or other areas such as water hazards. 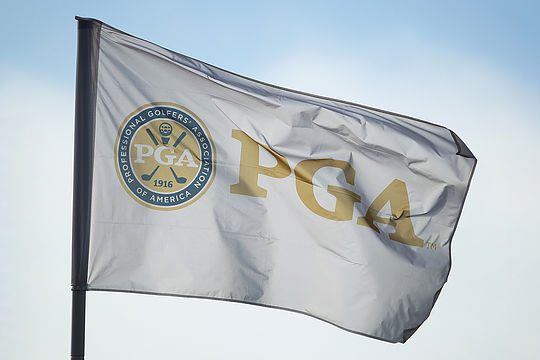 PGA of America to allow distance devices at its majors

Of course these items have long been used during practice rounds by both players and caddies. However, during the tournament proper, yardage books have been the only information allowed on course.

“We’re always interested in methods that may help improve the flow of play during our Championships,” said Jim Richerson, President of the PGA of America.

“The use of distance-measuring devices is already common within the game and is now a part of the Rules of Golf. Players and caddies have long used them during practice rounds to gather relevant yardages.”

The obvious question now is will we ever see distance-measuring devices on the PGA Tour?

“The PGA Tour conducted a four-tournament test of Distance Measuring Devices on the Korn Ferry Tour in 2017, with varying results,” said the PGA Tour in a statement released this week.

“We decided at the time to continue to prohibit their use in official competitions on the PGA Tour, PGA Tour Champions and Korn Ferry Tour for the foreseeable future”

“We will evaluate the impact rangefinders have on the competition at the PGA of America’s championships in 2021 and will then review the matter with our player directors and the Player Advisory Council.”

So it’s not a definite no from the Tour but a wait and see.