If tennis star Maria Sharapova had any thoughts of shifting to golf, she had better make it quick.

While the substance that Sharapova tested positive to, Meldonium, has not been added to the PGA Tour’s banned list – yet, you can be certain it will be – and soon. 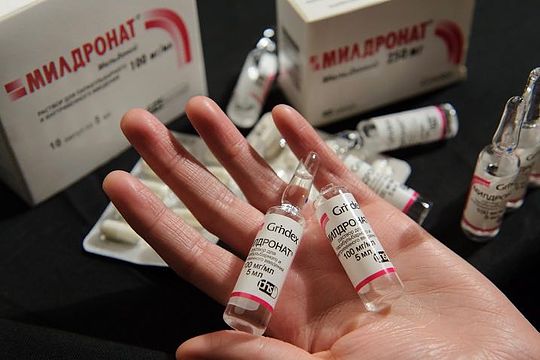 And what’s more, it is almost certain to be there before the Olympic Games as all potential Olympic golfers will go into a testing pool from early May onwards, which will be subject to the protocols of the US Anti-Doping Agency.

And that does have Meldonium on its list of prohibited substances.

The only reason the Tour hasn’t already added it to the banned list is because its seasons overlap the start of the year and there hasn’t really been a slot to make it happen.

According to the Tour’s director of policy administration Andy Levinson the list of prohibited substances is revised on a seasonal basis, usually early in October.

For those who have been comatose, Meldonium, is used to treat a condition that causes a lack of blood flow to parts of the body.

The Tour’s anti-doping policy, which began in 2008, largely follows the WADA prohibited-substance list but there are minor variations.