‘Picasso’ Pete Dye passes away at 94

Golf course designer Pete Dye has passed away at 94 following a long battle with Alzheimer’s disease.

Dye’s courses were both respected and hated at times by professionals and weekend golfers alike for their intimidating visual presence matched with imaginative design with Greg Norman calling him the “Picasso of golf architecture”. 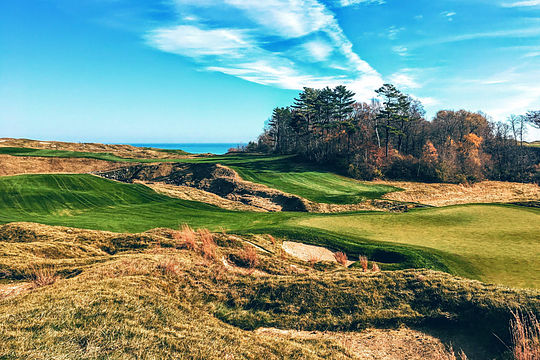 Amongst Dye’s most well-known works were TPC Sawgrass, the home of the Players Championship and the infamous 17th island hole, along with Whistling Straits in Michigan, which was heralded for its countless bunkers and will be home to this year’s Ryder Cup.

“Pete Dye left an imprint on the world of golf that will be experienced for generations, painting wonderful pictures with the land that continue to inspire, entertain and challenge us,” said PGA of America president, Suzy Whaley.

“The PGA is saddened by the passing of this dear friend of the PGA Professional. Pete and his late wife Alice formed the greatest force in golf design history. The Dye family will forever be linked to many of the thrilling championships in PGA history and for something that they intended all along – that we embrace golf’s life values.”

Many of today’s top course architects owe their careers to Pete Dye, including one ex-player, who just happens to be one of the greatest of all time.

“I think Pete Dye was the most creative, imaginative and unconventional golf course designer I have ever been around,” said Nicklaus.

“Pete would try things that nobody else would ever think of doing or certainly try to do, and he was successful at it. If there was a problem to solve, you solved it Pete’s way. In the end, Pete’s way usually turned out to be the right way.”

Along with his 2008 induction into the World Golf Hall of Fame, Dye was also bestowed with a slew of other honours including the 2003 Old Tom Morris Award, the PGA Distinguished Service Award and the 2005 PGA Tour’s Lifetime Achievement Award.