Pullen, the 2018 NSW and Australian PGA Coach of the Year, will head the athlete development program overseeing the progress of New South Wales’ best golfing talent. He will also be responsible for the integration programs from across regional NSW through to State, National and international level.

“I’m excited to be given this opportunity and look forward to working on the foundations laid by Dean Kinney and the great work he has done with the program,” said Pullen. 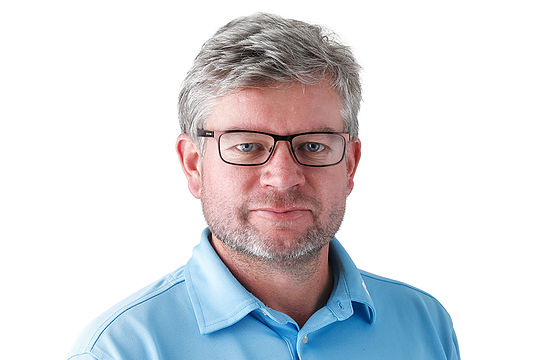 “Golf NSW has a strong tradition with its HP program which has produced a string of players who’ve being able to go onto the next level and maximise their potential. I look forward to working with all towards ensuring our states HP program continues to produce results and achievements.”

Pullen comes to the role following a successful stint as the Manager – Player Development, Jack Newton Junior Golf, where he was responsible for junior talent identification and development, as well as creating junior player pathways across New South Wales.

“I was fortunate enough to be associated with Jack Newton Junior Golf for over 10 years and those experiences and pathways has enable me to develop strong links with industry stake holders and with players. The opportunities I was given with working at JNJG have been invaluable to me towards moving in this new role.”

Pullen began playing golf at 13 at New Brighton Golf Club before undertaking a PGA traineeship in 1992. He also did a short stint on the Australian PGA and Asian Development Tours for several years before focusing on a coaching pathway.

As a coaching profession, Pullen has held several positions at clubs across Sydney, including Leonay, The Lakes, Bankstown, Sutherland Shire Golf Academy and was the Head Coach of the Golf Program at the South West Sydney Academy of Sport.

Mr Graeme Phillipson, General Manager of Golf at Golf NSW was thrilled to announce Pullen’s appointment to the role.

“Khan brings a wealth of experience to the role of High Performance Manager at Golf NSW. His comprehensive knowledge of player development, career pathways and what it takes to ensure our athletes can compete at the highest level is unsurpassed.”

Pullen was listed by Australian Golf Digest as one of the 50 Great Australian Coaches in 2017. He also holds a Diploma in Golf Management through the PGA International Golf Institute and is a PGA Certified Professional with Advanced Status in Coaching and Management.