He stopped short of calling them outright cheats.

But Royal and Ancient chief executive Martin Slumbers was quite happy to suggest slow players should be “named and shamed” for their offence of keeping everyone behind them waiting. 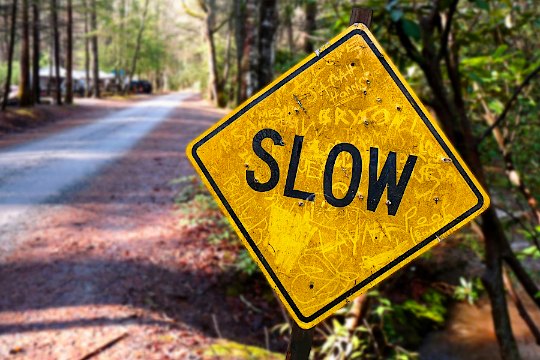 Still other officials have not been quite as generous.

Including four-time European Ladies Tour winner Rebecca Hudson, who is now chairman of the circuit’s Players’ Council, who described slow play as not only “selfish” but also a “form of cheating”.

The old slow play “cherry” reared its ugly head on the second and final day of a pace-of-play symposium at St Andrews in Scotland, where it was also revealed that even world No 1 Jordan Spieth had to be put on the clock at this year’s Open Championship at the Home of Golf.

Spieth later commented to an official that it was just the kick he needed and it had a positive rather than a negative effect on him.

During the symposium it was revealed than no less than 24 golfers had incurred penalty shots for slow play in the history of the European Tour.

And while four players were penalised for slow play in 2013, none were hit in 2014 or 2015, suggesting that maybe they were getting the message.

And after watching a video of one professional taking one minute and 33 seconds to hit a shot, Denis Pugh, a leading coach and Sky Sports golf analyst, described players as “selfish” and claimed hitting culprits with shot penalties was the only way to hurt them.

“It has cost me money,” he said of pupil Ross Fisher being pipped for the 2012 Wales Open after suffering a one-stroke penalty in the final round.

“Ultimately, though, pace of play is the player’s responsibility and fining them does not have the same impact as hitting them with shot penalties.”