The R&A’s Championship Committee has decided that it will allow the use of distance measuring devices in their R&A amateur events, including the British Amateur, in 2014. 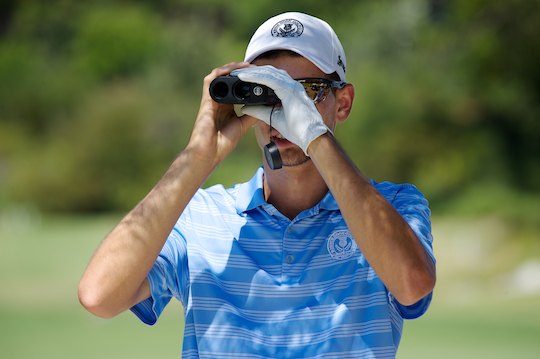 The decision will be welcome relief for the next wave of tech savvy amateurs who have become heavily reliant upon technology, both on an off the golf course.

The purists of the game will again undoubtedly raise their eyebrows, many of whom think that up-and-comers are getting too much help with the advances in technology from swing analysis, club fitting off the course, to now being able to measure precisely distances during competition.

There are some Australian clubs which don’t allow devices during their monthly medal days and only recently the Jack Newton Golf Foundation allowed their use in their amateur events.

In making its determination the R&A was quick to emphasise that it has taken this decision for R&A events but is not making this a recommendation for other championship organisers to follow.

The R&A states that it remains a matter for individual Committees and Clubs to decide whether or not they want to allow the use of such devices in their competitions.