A lot more club golfers than you might think will suggest, bluntly, “it’s about time!”

So it’s probably regarded as a blessing that the Royal and Ancient, who, with the USGA rule golf worldwide, are at last addressing the problem of the pace of play. 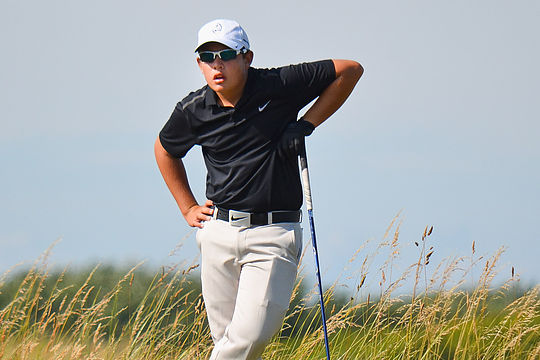 Many golf clubs in this country find slow play an ongoing issue and one that refuses to go away…and is seldom dealt with by the powers that be.

But the reality is, slow play is driving people away from the game.

And a survey taken by the R&A in 122 countries revealed that slow play was one of the major reasons people were not playing more golf.

Still the wheels of motion do turn rather slowly and it will be later this year before an industry forum takes place to discuss the findings of this important survey.

The survey revealed that while 70 per cent of golfers were mostly happy with the duration of their rounds, 60 per cent actually expressed the view that they would enjoy golf more if it were played in less time.

And among the 8468 golfers in the 25-44 age bracket surveyed many were never happy with pace of play and almost a quarter (21 per cent) said golf would need to take as much as one-and-a-half hours less for them to play more often.

The survey did reveal that the two biggest factors preventing people from playing golf were work commitments (34 per cent) and family commitments (29 per cent) with the time taken to play (16 per cent) ranked third.

Later this year the forum will invite contributions from a range of organisations in golf on addressing pace of play and explore key areas of player behaviour, management approaches and golf course issues.