Ritchie named on Golf Australia board

He might not deliver ‘happy meals’ but the addition of former ‘McDonalds man’ Peter Ritchie to the board of Golf Australia might still bring smiles to a few faces. 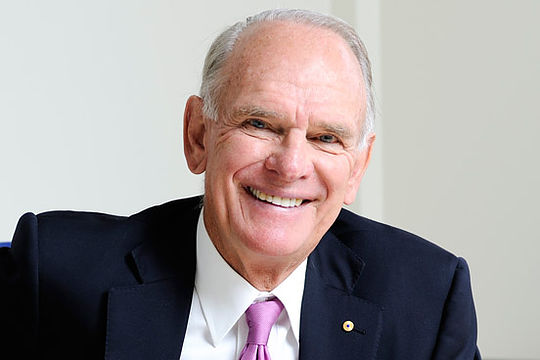 During the 70s and 80s he played a major role in every aspect of the company’s development from establishing raw product suppliers to the construction of new stores and the development of training programs as he took on the role of chief executive and steered McDonald’s Australia to open more than 500 stores and employ 50,000.

After 25 years at the helm, Ritchie retired in December 1995 although he stayed on as non-executive chairman until 2001.

A keen golfer, Ritchie is a long-time member and regular competitor at both The Australian and Elanora golf clubs in Sydney.

Ritchie fills a vacancy on the board created by the departure in March of Mona Vale Golf Club president John Karren.