The Old Course at St Andrews has been named the world’s number one course by a poll of professional golf course architects from around the world. 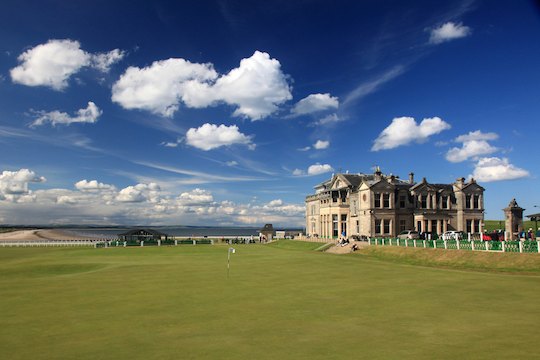 The Old Course was an overwhelming favourite in first place, followed by Alister MacKenzie’s Cypress Point in Monterey, California, and in third by Pine Valley.

Brandon Johnson from Arnold Palmer Design said of the Old Course, “It is a place that is endlessly complicated, mysterious, intriguing, strategically challenging and stimulating under all circumstances and simultaneously breaks and defines all the rules of design.”

“It stands in a category of its own.”

Royal Melbourne’s West Course was the highest ranked Australian layout at No. 10 in the rankings, one spot ahead of last week’s Open Championship venue, Muirfield.

ACT-based course designer Lyne Morrison said of the West Course “A true classic, Royal Melbourne with its enviable pedigree has a refined but commanding air. Exceptional in every regard, it is a privilege to study and play this superb course.”

Kingston Heath (25), NSW (43) and Metropolitan (48) were the remaining Australian courses ranked in the top fifty.